No. Disposable gloves are not reusable. You may think that there are situations in which it is okay to reuse gloves. So, we asked a Doctor to weigh in.

Dr. Charles W. Page, a Texas based surgeon, does not recommend every re-using disposable gloves:

““These gloves are so thin and so disposable, they almost tear just by putting them on initially,” he tells Green Matters. “So in order to be able to take them off and sterilize them, you pretty much have to take them off backwards with each finger, which is really hard, so you’re more likely to tear the gloves.”

And, the CDC agrees. As standard practice, the CDC does not recommend disinfection of disposable medical gloves. However, some situations demand that gloves are reused, but this is not the norm.1

Alcohol based hand sanitizers can be used when the gloves are not visibly soiled. The CDC confirmed that multiple disposable gloves, latex and nitrile, maintained their integrity for up to 6 applications. But, extreme care must be taken to avoid contamination when removing the gloves. As Dr. Page mentions, you have to remove the glove carefully without tearing. 2

Reusing gloves should only be used in dire circumstances in which supply is constrained. The World Health Organization published a report on washing latex gloves here, although this should only be done in severe situations.

How do you sterilize exam gloves? For one, use sterile exam gloves to circumvent the need to sterilize disposables. Trying to cut down on costs by reusing expendable supplies is a bad idea. Would you go to a doctor that reused needles or swabs? No, regardless of whether the gloves are actually infected with dangerous viruses or bacteria, reusing disposable gloves and apparel feels wrong. Nurses, doctors, and food-prep workers hate not having the tools they need to succeed.

And, when you are in a situation that contains harmful bacteria and viruses, it is important to remove your gloves properly. Reduce the spread of germs by washing your hands or sanitizing immediately after removing disposable gloves.

You may have a hard time deciding which disposable glove material is right for you. Nitrile, Latex, Vinyl and Chloroprene are popular materials. Read about more latex and nitrile here. Generally, nitrile is the best latex free alternative. Vinyl is good for applications that require frequent changes (like vaccine administration). Neoprene has great chemical resistance, and you can read about neoprene (also called chloroprene) here. 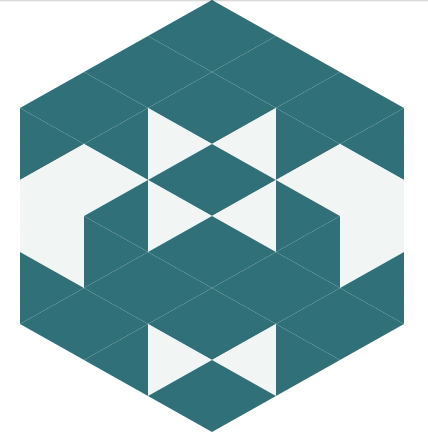 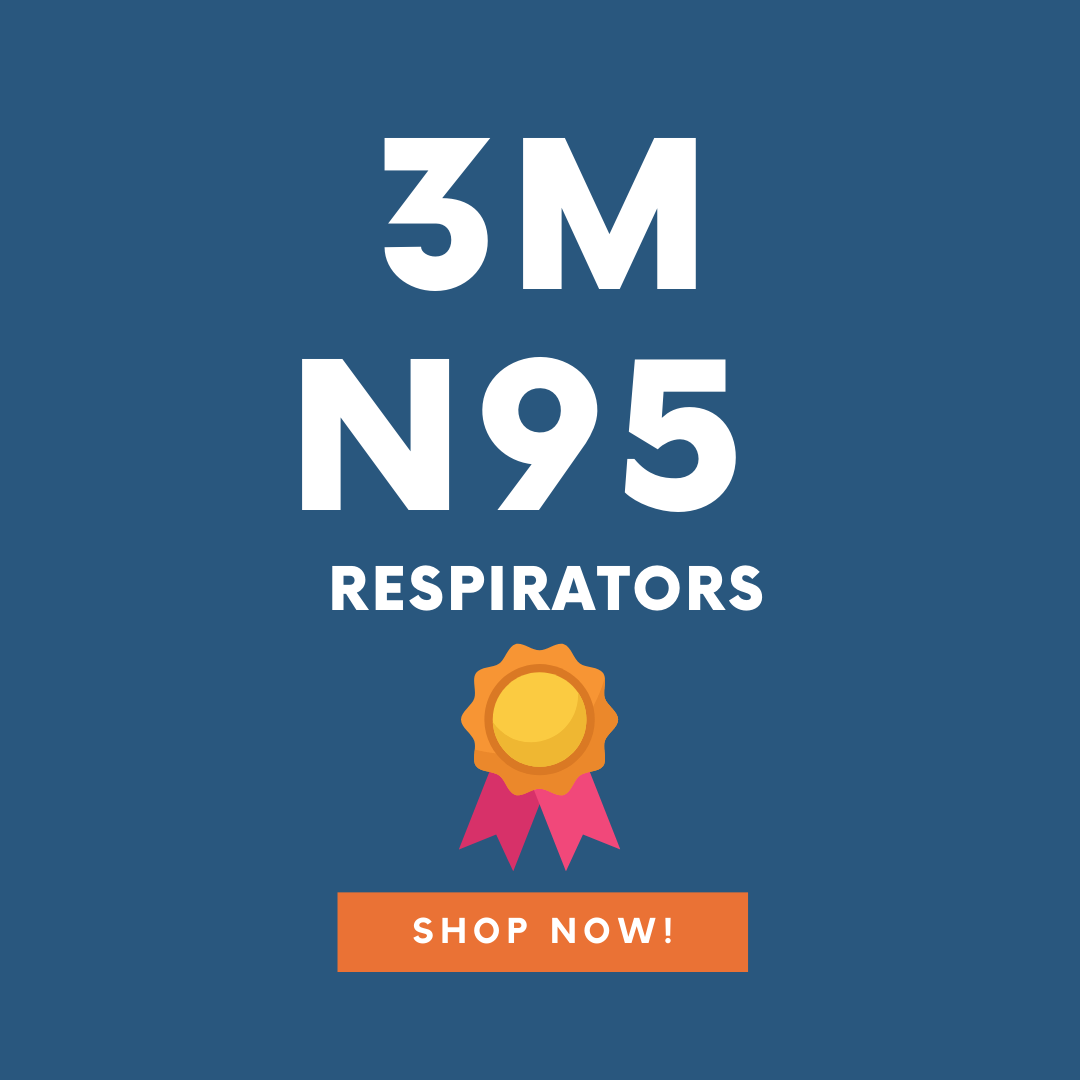 Harmony Supply Blog
Back to Top