Citizens Against Virtually Everything (C.A.V.E)

Citizens Against Virtually Everything are people who oppose all change. It is your responsibility as a safety manager to be prepared and to respond to people in the CAVE.

On Sept 30, 1990, an author at the Orlando Sentinel, their local newspaper, referenced “CAVE dwellers.” Although not the first reference to citizens against virtually everything, it does show that local politics especially encounter CAVE.

Local government officials can know their constituents as well as a teacher knows their students. And, there is always one kid in the chemistry class that doesn’t want to wear the safety goggles! Regardless of the kid’s desires, the teacher must enforce safety protocol.

Managers that lead safety training will encounter someone who opposes all efforts to increase safety. No matter how ready you are with OSHA’s Training Guidance, someone may stand in opposition towards your efforts to change.

Learn more about how you can Improve Workplace Safety!

The First Step with CAVE

Being proactive is the first step. As a manager, you should know who in your group will oppose change. Next, understand why they oppose the change so that you can prepare a response.

CAVE people think that top-down decision-making interferes with their autonomy. CAVE people feel that they do not have control over their actions, and instead of entering a dialogue, dig their heels in and resist all change.

It is important to express the direct effects that your changes will have on everyone. With a focus on CAVE, make sure to have answers to the questions below:

Although it is important to address the concerns of the CAVE specifically, most in your organization will be ambivalent. Be sure to answer these questions in relation to all stakeholders.

Listen to the CAVE

Many people feel that they have not been listened to at work. When it comes to safety, before bringing in a top-down approach, listen to your workers and find out what safety issues they deal with each day. Furthermore, by bringing in everyone in the conversation, it turns a passive employee into one actively engaged in their work environment. How could a CAVE person stand against a safety agenda they helped create?

To begin a discussion, ask them what they think causes workplace accidents. Generally, their answers will address human error and a lack of personal awareness. Their answers won’t include procedures and policies to address that error. As a safety manager, your focus is on policy, however, this approach alleviates the workers your policies are meant to keep safe. By first listening, you increase the chances of finding the protocol that workers circumvent and finding a way to close the safety gaps. Furthermore, because you involve your workers in the process, they will be more likely to respect your rules.

The Benefits of CAVE in your organization

A typical organization will be as follows:

The 20% against change will produce 80% of your headaches. It is imperative to separate the CAVE people who are critical to your organization from those that are not. Some CAVE people will have perspectives on problems that may motivate their decision to be against change. An organization needs to encourage constructive feedback from everyone, especially those who oppose it most vigorously. To do so effectively, it is best to begin a policy of CAVE UP.1

Your organization should offer opportunities for CAVE people to express their feedback upwards. Without any opportunity to give constructive feedback, CAVE people will only resent the change further, and do whatever they can to convert ambivalent employees into modicums of CAVE.

If a managers says “this decision is from corporate” then it shows that you as the manager opposed the change. Your word choice shows the “down and out” negativity of CAVE. If you don’t support the decision, then why would your employees?

Always give the opportunity for everyone in your organization to provide constructive criticism in a safe environment. Managers should proactively be aware of reactions to change to ensure that everyone who has something to say has a forum to say it.

Listen to people in the cave respectfully, and ask “why is this idea bad?”

If you find that there are still CAVE people who oppose all change even with a CAVE UP policy, see the general guidelines below.

When Nothing Else Works

Even if you address all the concerns of CAVE people, provide a forum for constructive criticism, and respond to that criticism, some CAVE people may still not be convinced. CAVE people may act out negatively to hide a skill-gap or use the workplace to vent personal issues. Be prepared for all eventualities.

What You Should Do:

What you should NOT do:

If you only do one thing about people in the CAVE, do this.

Be clear with your expectations.2 Negative behavior does not change a person’s responsibilities. Always focus on their behavior, and never lead with ad hominem attacks. In order to change behavior, the behavior needs to be addressed.

Everyone will meet people in the CAVE. For managers, it is crucial to know how to respond so as to not encourage others to enter the CAVE. The key is to give those in the CAVE a chance to change through a CAVE UP protocol and then incentive behavior changes after listening respectfully. In the end, someone may be unwilling to leave the CAVE and it is up to you to accept that and consider termination.

Harmony Lab & Safety has been in business since 2006. 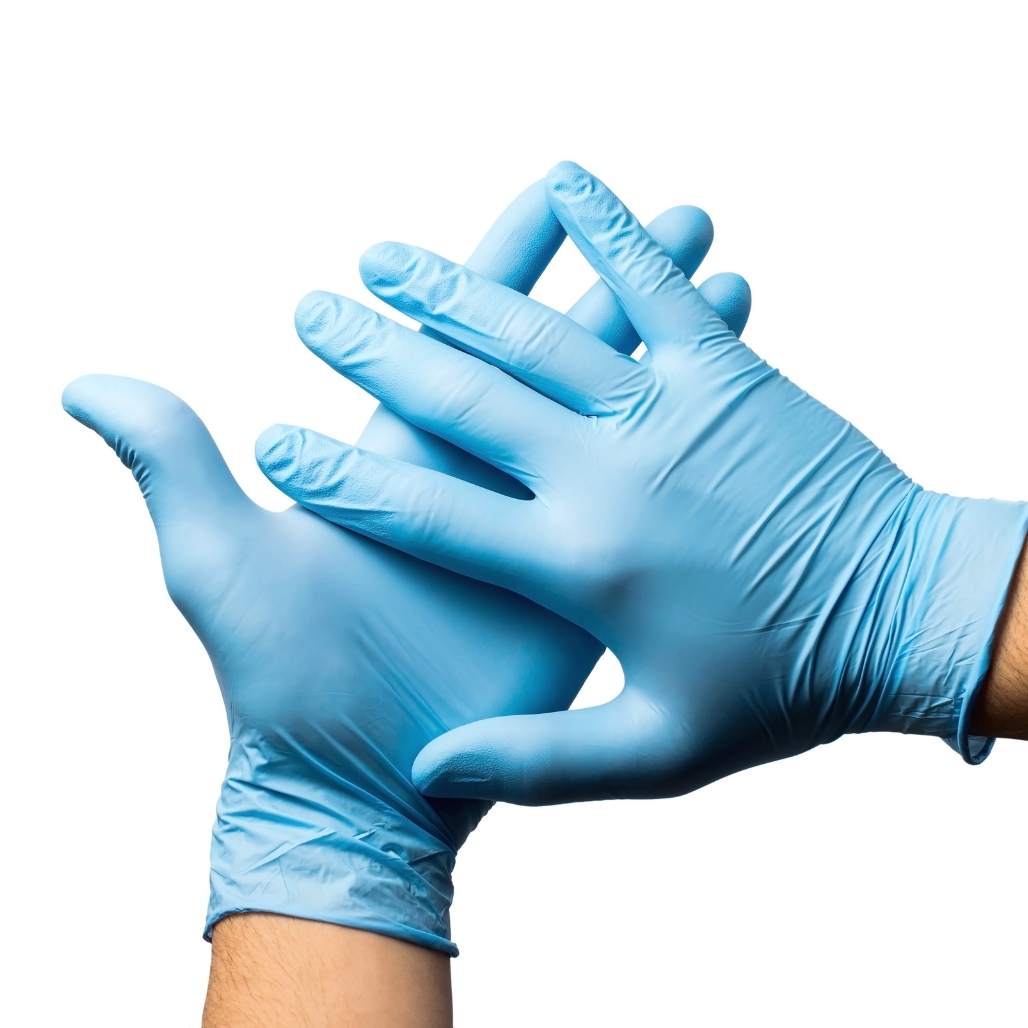 Continue Reading When Should You Change Disposable Gloves?

Continue Reading When Should Hard Hats Be Replaced?

PrevPreviousClean Optical Surfaces with Microfiber
NextAre You Safe from ESD?Next
HarmonyCR.com - Blog
Back to Top